Today let’s have a look at Bitcoin. What is Bitcoin and the Blockchain technology?

Bitcoin or BC is a decentralized digital currency that can be sent by one user to another, peer-to-peer on the Bitcoin network without the need for intermediaries such as banks or any other middlemen.

Bitcoin was introduced in 2008 and launched in 2009 by a still unknown person (or group of people) using the pseudonym Satoshi Nakamoto. It is widely considered as the world’s first-ever cryptocurrency.

People use bitcoin for various reasons but, because of its permissionless nature, the original intention was to use it as a form of digital cash or currency. Anyone with an Internet connection can send or receive bitcoin, regardless of where they are in the world.

Part 4: There are only 21 million bitcoins

Furthermore, bitcoin is considered scarce as there can only be a maximum number of 21 million bitcoins (BTC) in existence.

This finite supply is what makes it interesting as a long-term investment, since supply is limited but demand is likely to grow.

Part 5: Bitcoin today is a store of value

Instead of digital cash, the bitcoin narrative has shifted more towards serving as a store of value. In fact, it has been nicknamed by many as digital gold. This is due to it’s censorship-resistant and scarce nature, combining the best attributes of gold in the digital world.

Are you always required to purchase at least one (1) bitcoin? The answer is, no.

A unit of bitcoin is divisible to eight decimal places (100 millionths of one bitcoin). Hence, it can be purchased in smaller units called a Satoshi – which, as you might have already guessed, was named in homage to Bitcoin’s creator(s) – Satoshi Nakamoto. 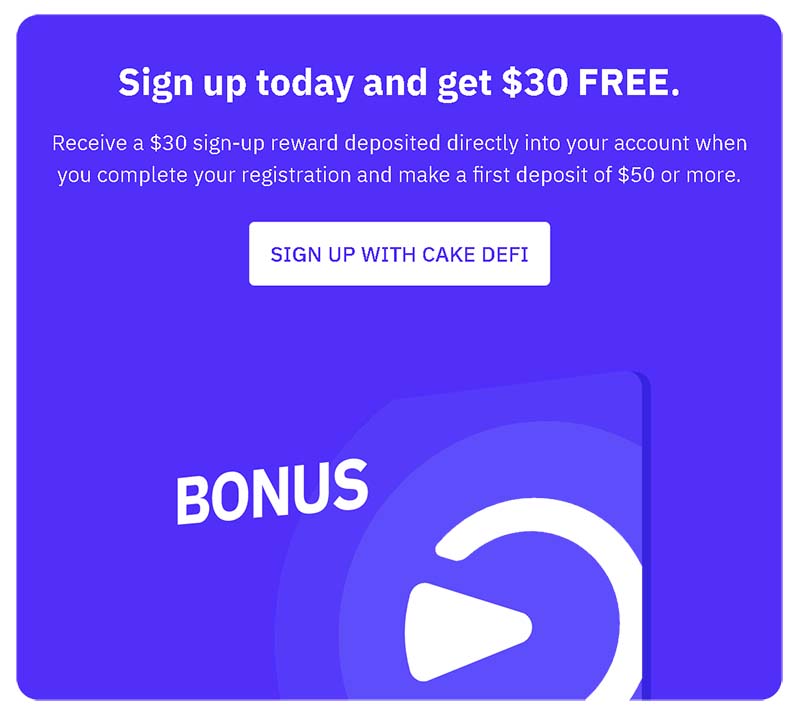 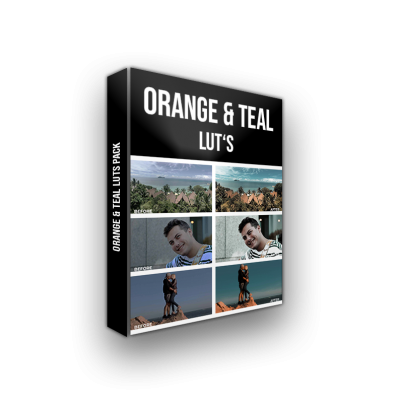 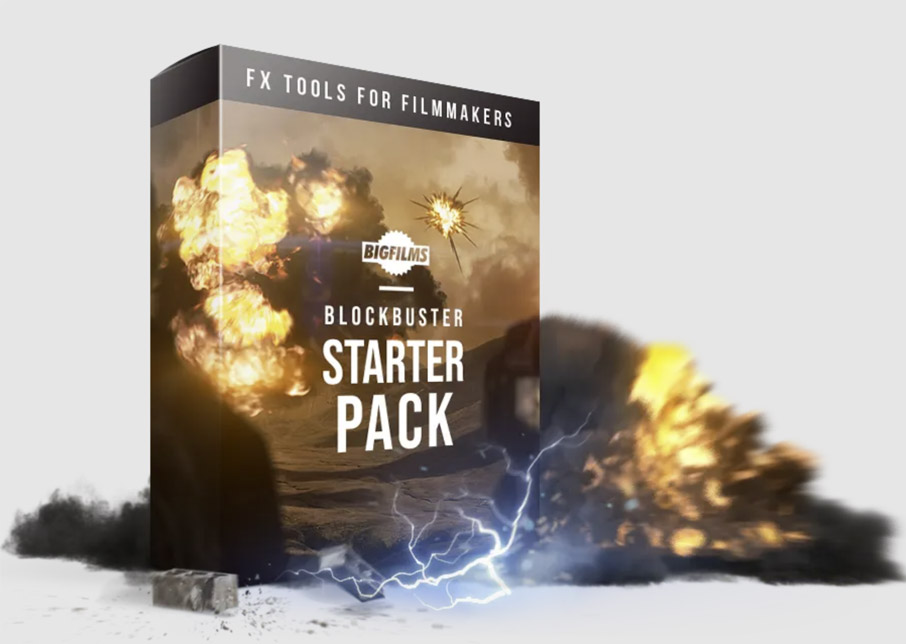 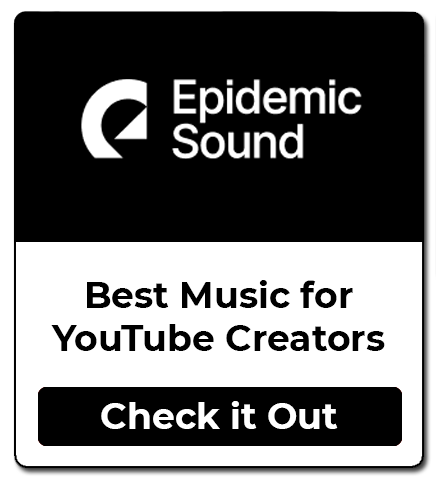 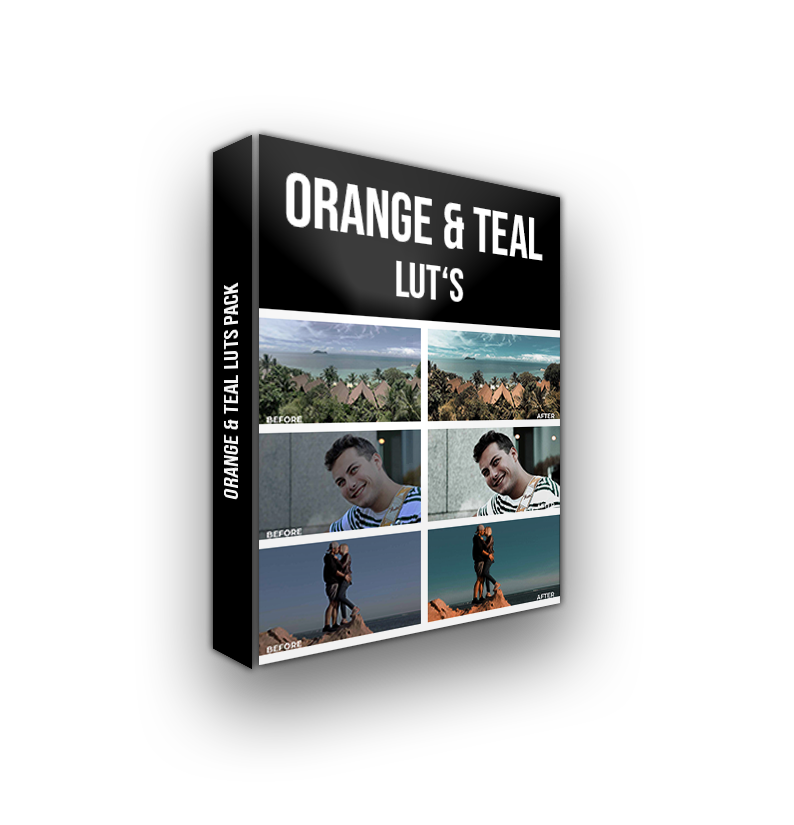